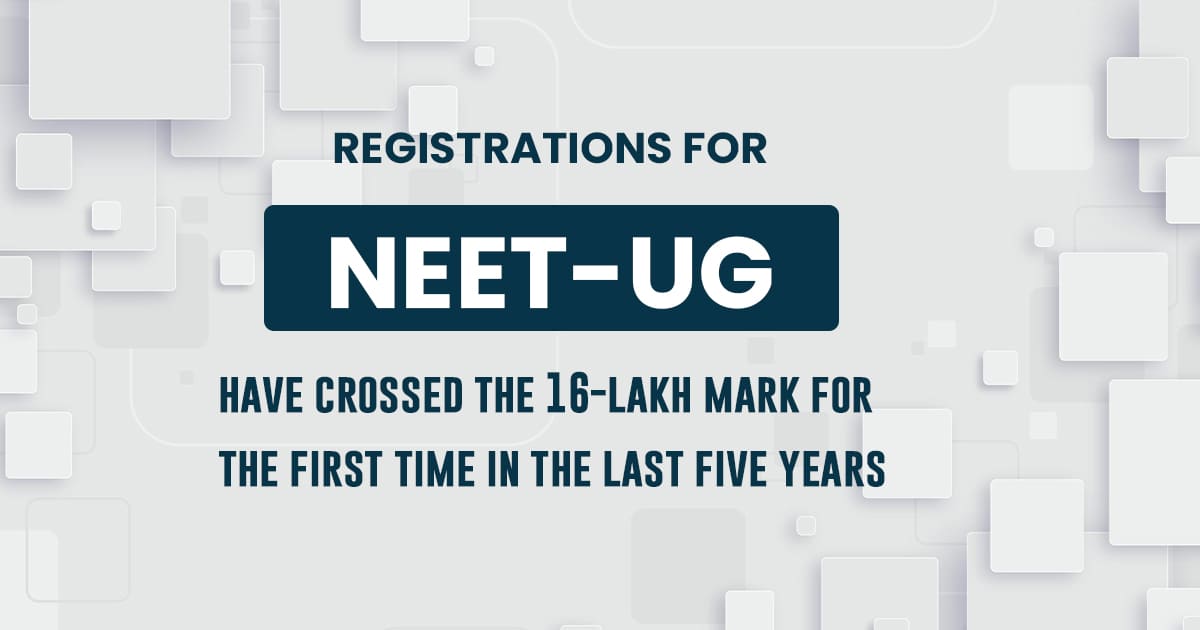 The National Testing Agency (NTA) conducts the NEET-UG exam, and this year it was held on September 12, 2021.

After evaluating the NEET-UG 2021 registration data, the number of enrollments has shown a significant hike in the last five years, going axiomatically high from 11.4 lakh in 2017 to 16.1 lakh in 2021. And the highest jump in the number of candidates registering for the test by nearly a lakh has taken place between the pre-and post-pandemic period.

Various medical colleges across India and abroad, including the premier medical colleges like AIIMS and Jawaharlal Institute of Postgraduate Medical Education and Research (JIPMER), Puducherry, accept the score of NEET-UG. Since it is a nationally conducted entrance exam, it is regulated in 13 languages and the candidates taking the exam in Hindi have straight-up doubled from 1.2 lakh in 2017 to 2.3 lakh in 2021.

WOMEN IN POWER FOR MEDICAL FIELD

Women have always been leading in the medical field of study, and the number of female candidates has grown even further by 40.8% in the last five years, with 9,00,000+ candidates registering for the latest issue of NEET-UG.

While the number of women candidates this year has touched the two lakh estimate which is way more than males proves that the majority of the states have a higher female to male ratio, for example, Kerala has the most number of NEET-UG candidates as women where for every male candidate there are 3.9 female candidates. 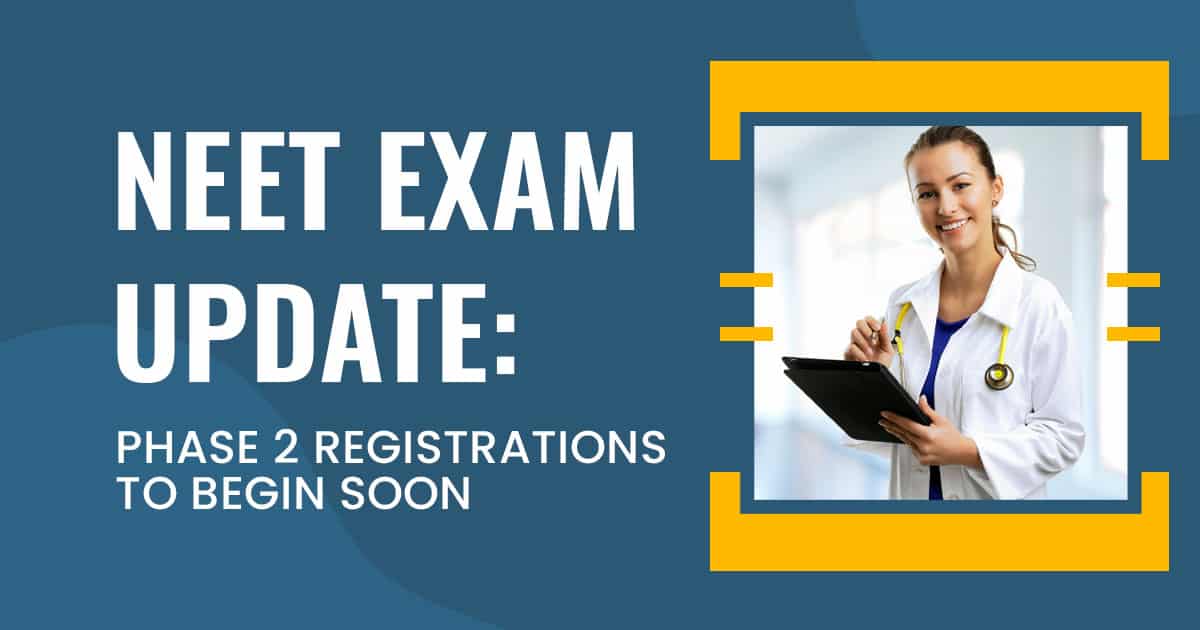 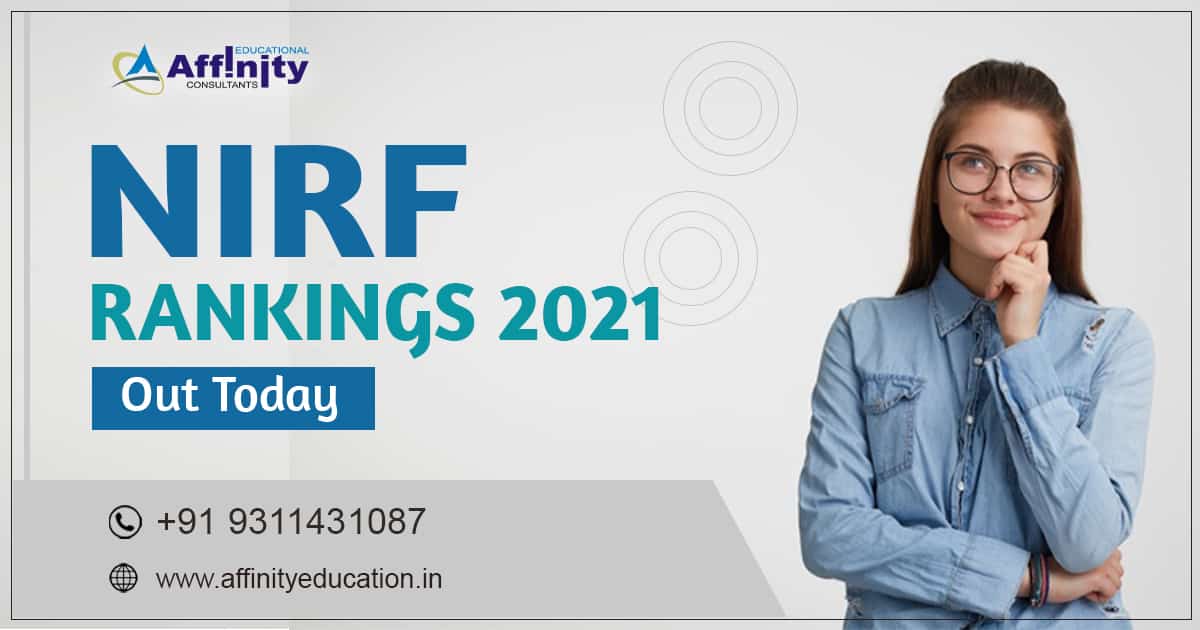 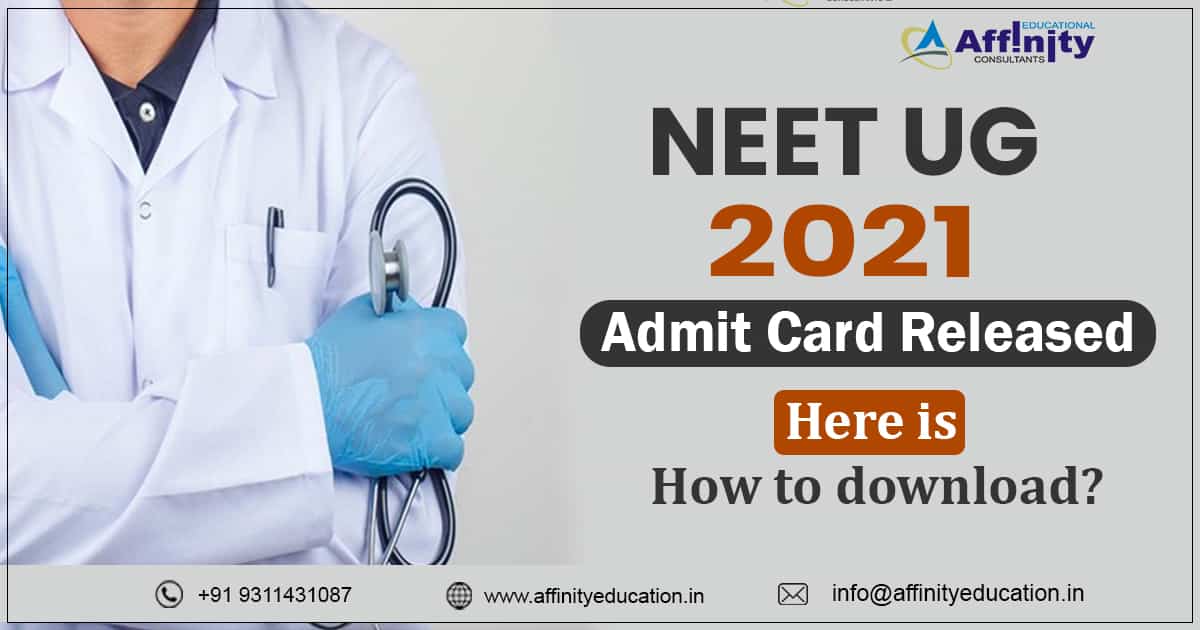 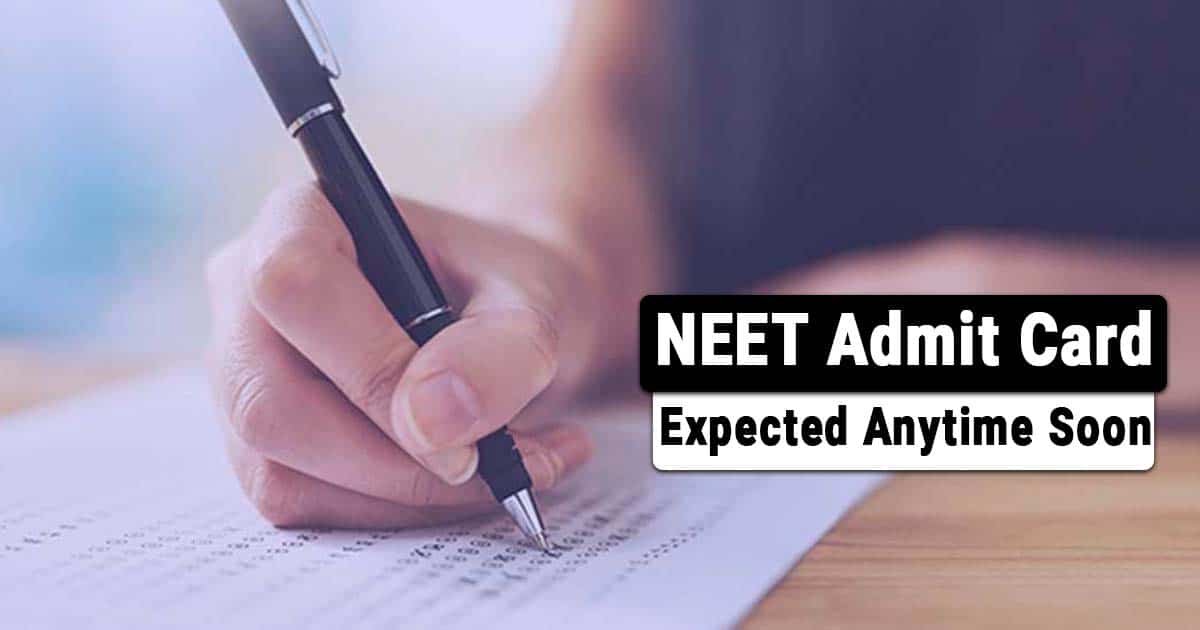 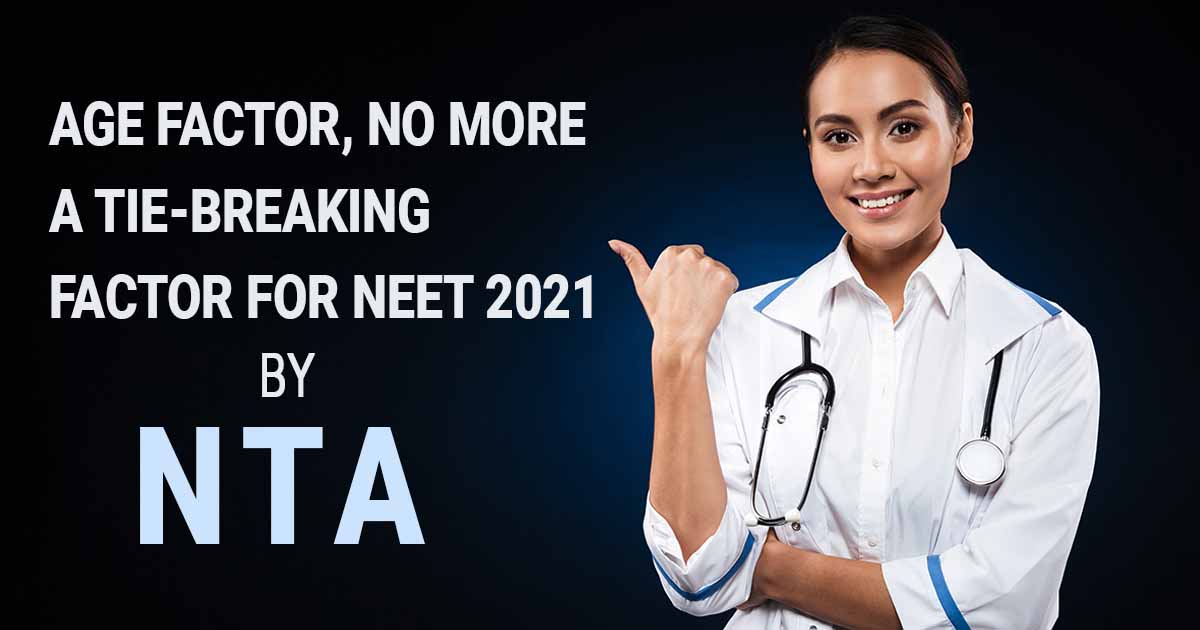 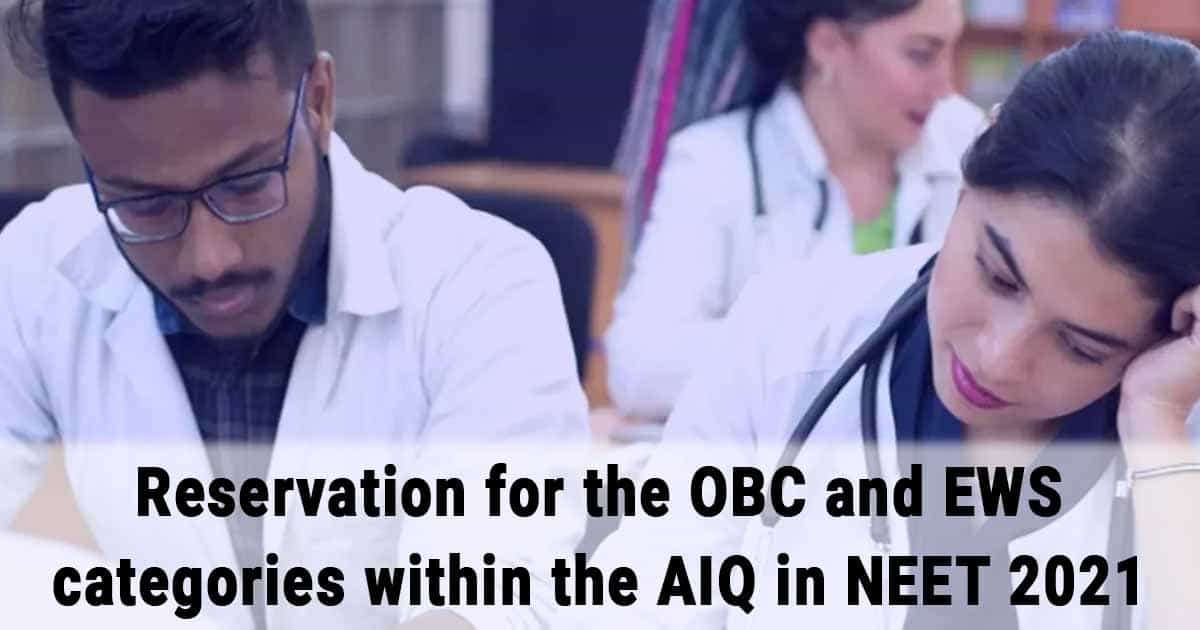 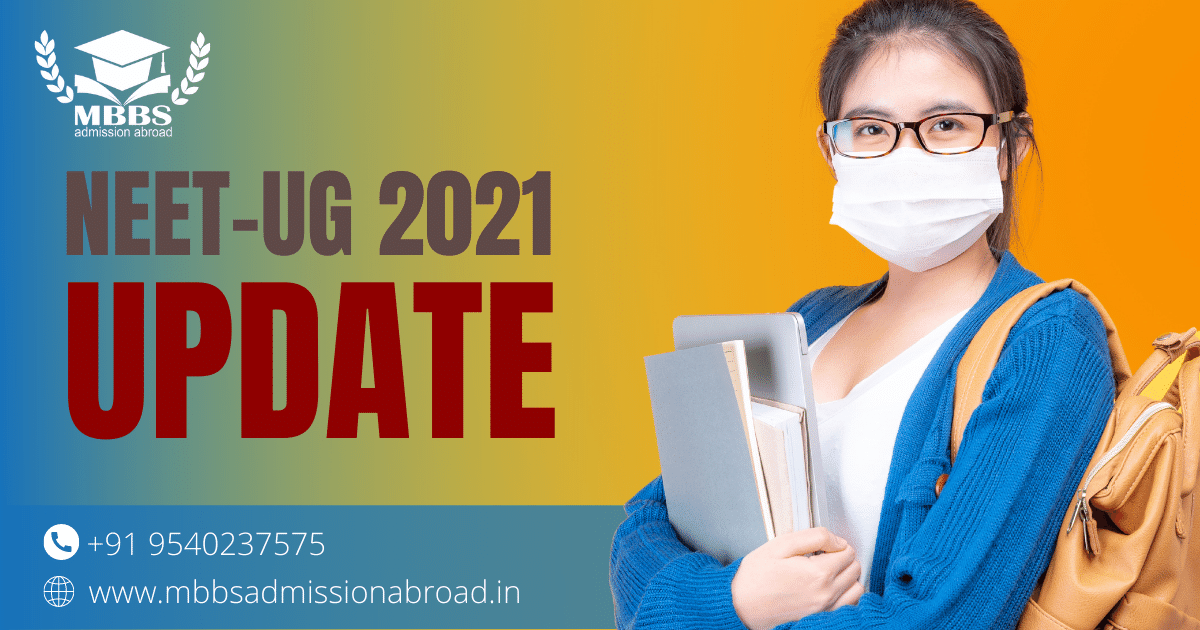 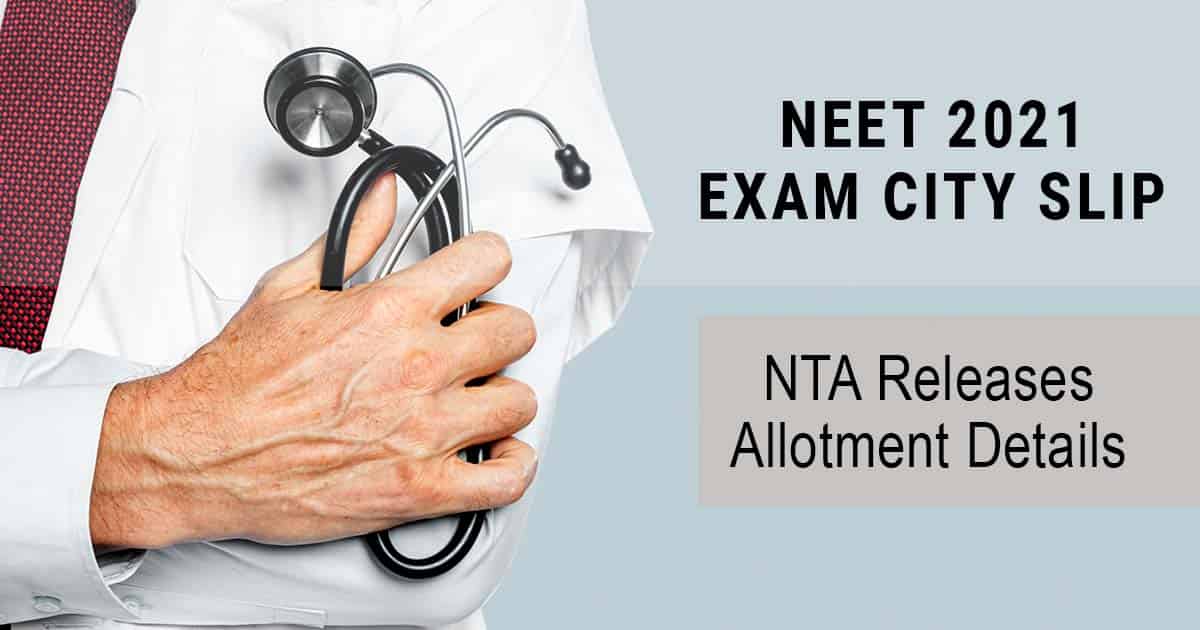 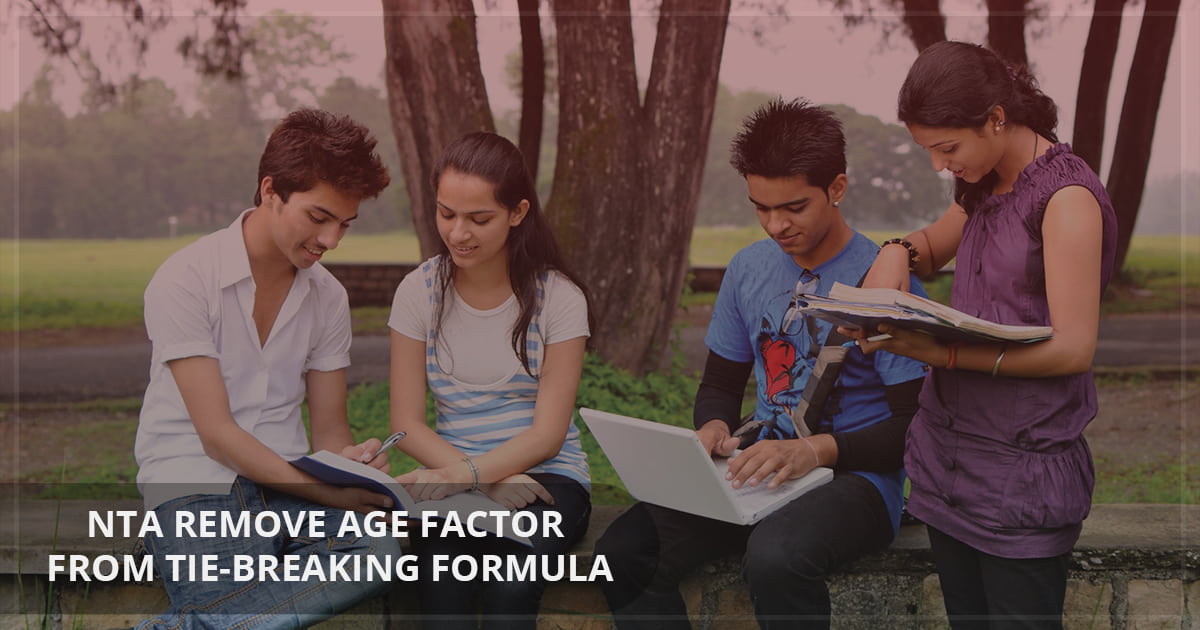 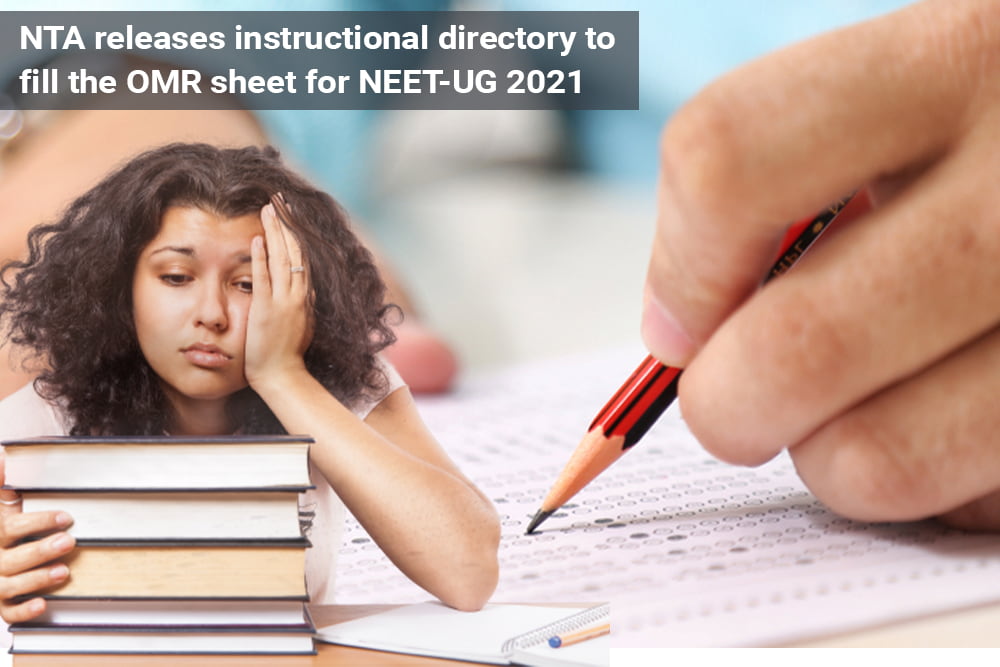 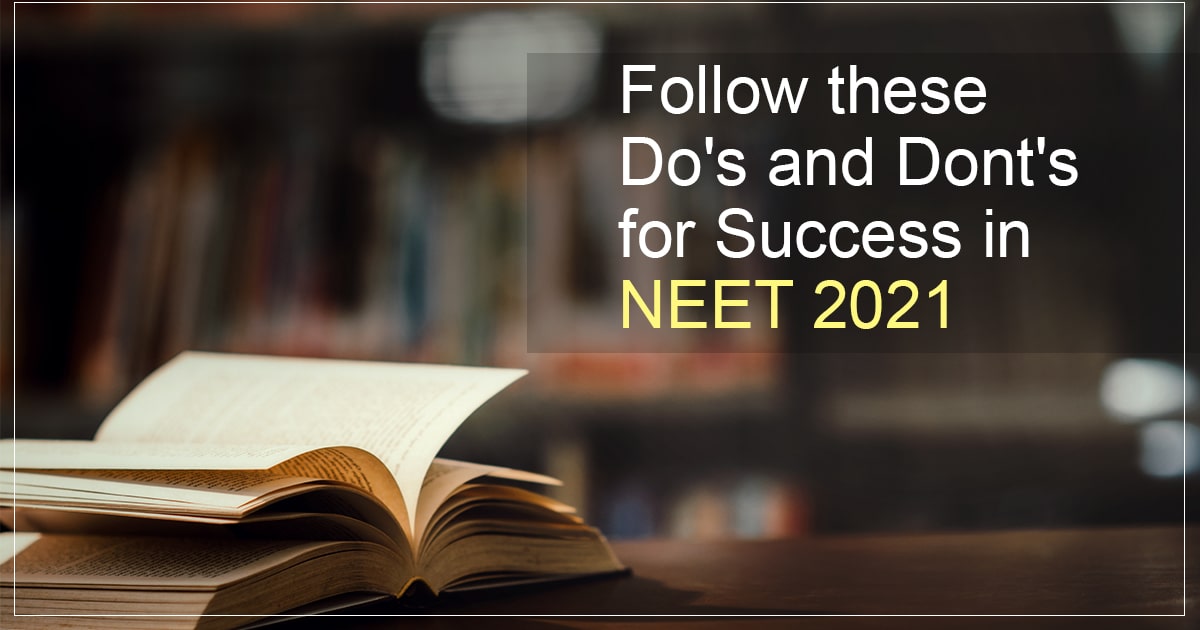 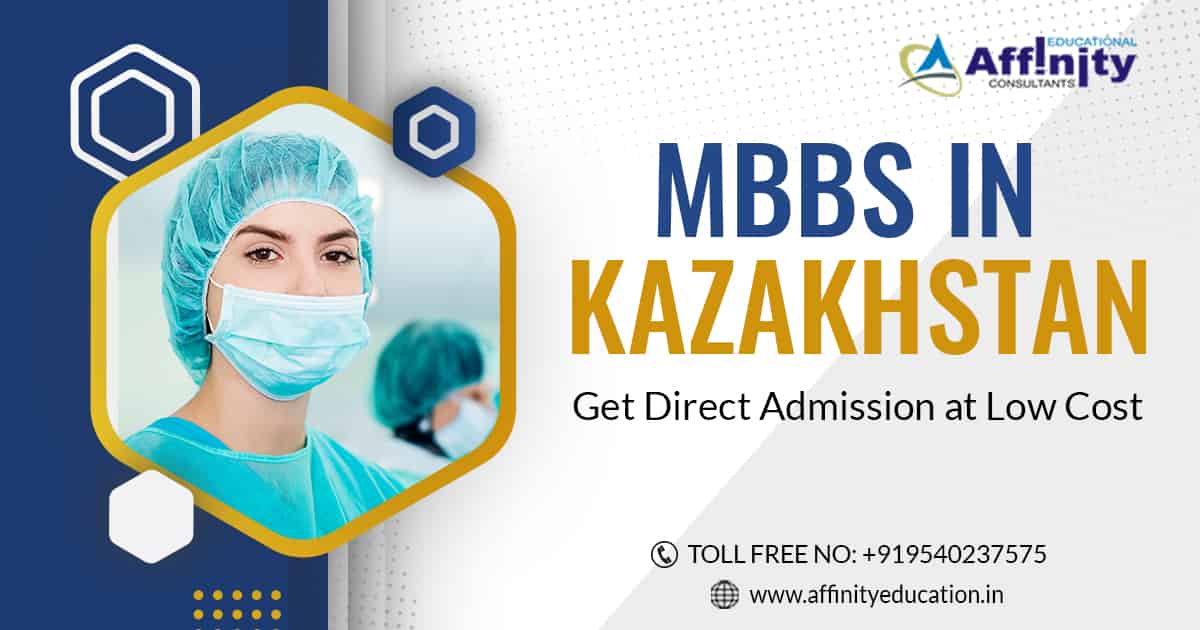 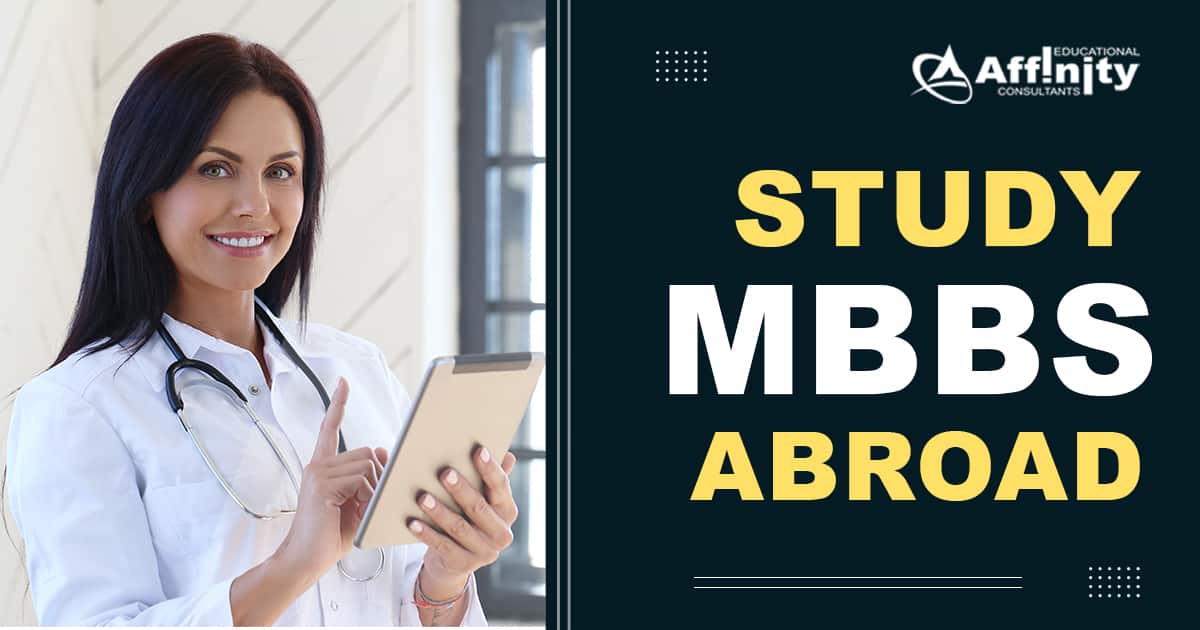 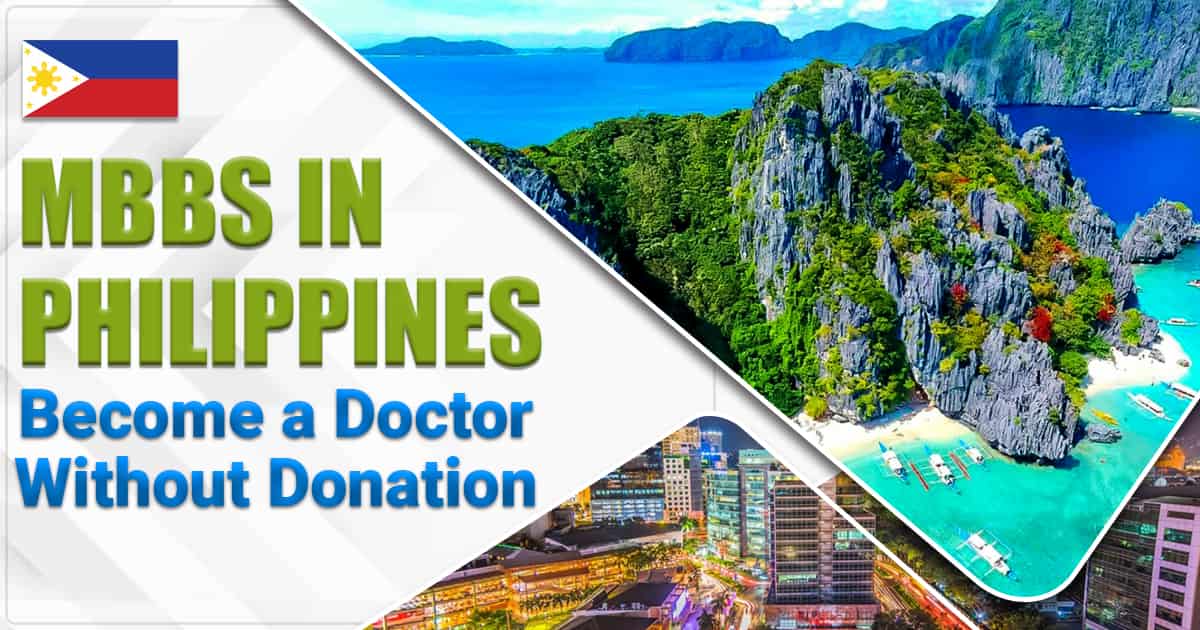 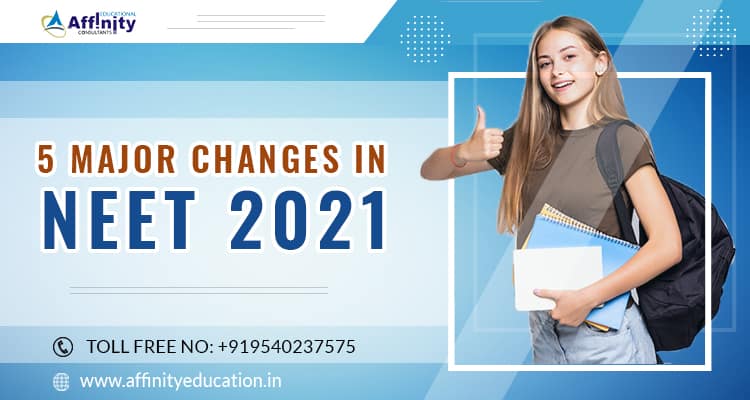 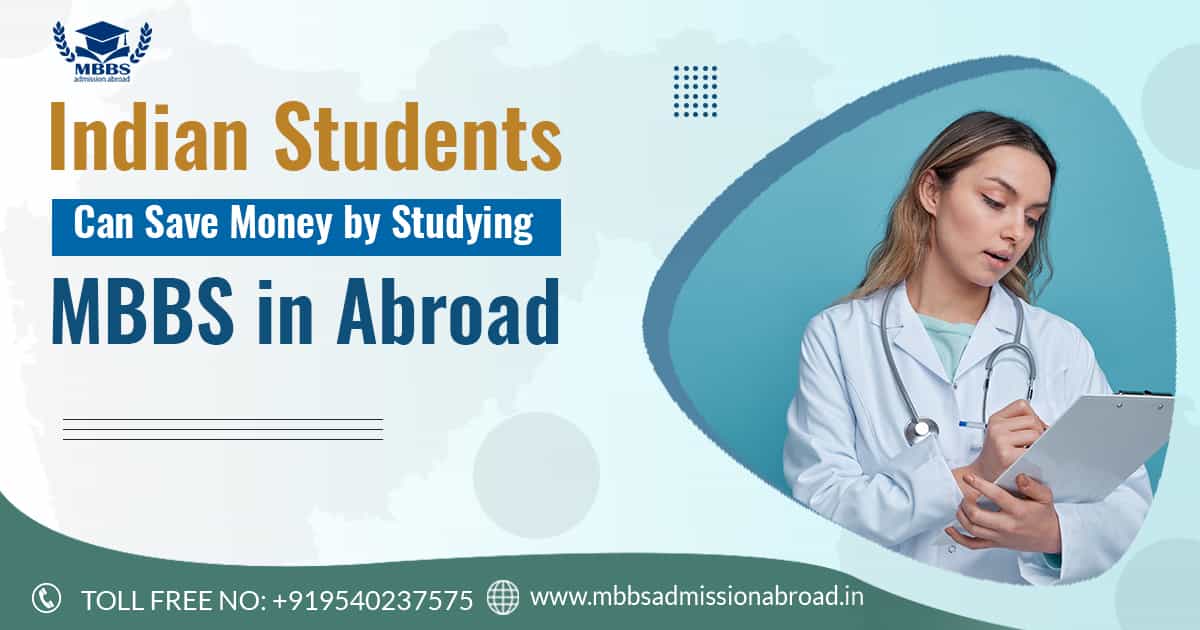 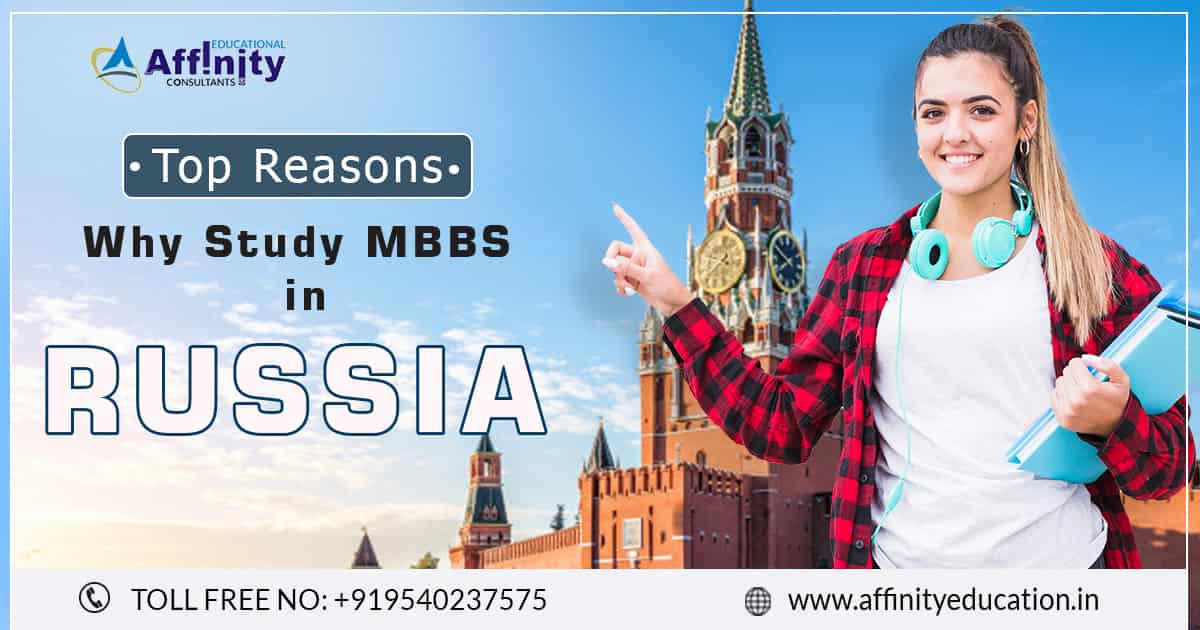